In September 2008 I took two instant photographs of my friends and both were asked to wink to the camera. It was meant to be a funny way of doing a photographic portrait. Then I thought that I can make a series of photographs people winking to me and to execute this I set up simple rules: I will take photographs only Asian women, only the ones I know and the series will consisted of 24 stills. I did not complete yet my project and so far I did 17 portraits. The whole process of doing photographs transformed from taking snaps into more complex arrangements of choosing location and way of posing. At some point I got idea to transform one of photographs into a mosaic. I was curious how a non-serious expression of face can look in a very ancient and noble technique.

In summer 2009 I was invited to show my winking portraits and a mosaic at Centre of Polish Sculpture in Oronsko, Poland. When I arrived there in August I was told that I can not do a show in the gallery space. Immediately I start thinking about a new way of showing my work or creating completely new piece. And I decide that I can do a temporary artwork somewhere outside. All photographs of my Asian friends were taken in Europe and I knew that many of them will probably go back to home and maybe some of them will stay in Europe forever. It is not that I started see the project in relation to migration but somehow it struck to my mind that all this displacement takes place on a big continent called Eurasia. So I decide to do a map of Eurasia and place there my mosaic of winking face and call it Eurasian Wink.

The work was open 1st September 2009 and was planned to be shown two months. Currently the piece is still on display.

Special thanks to Leszek Golec who was supporting this work from the beginning. 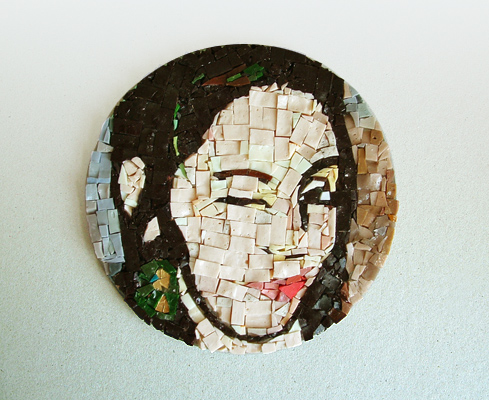 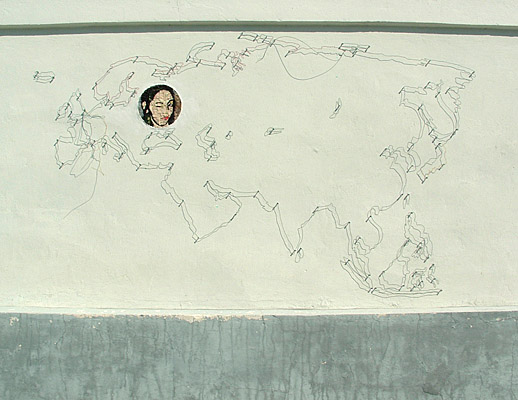 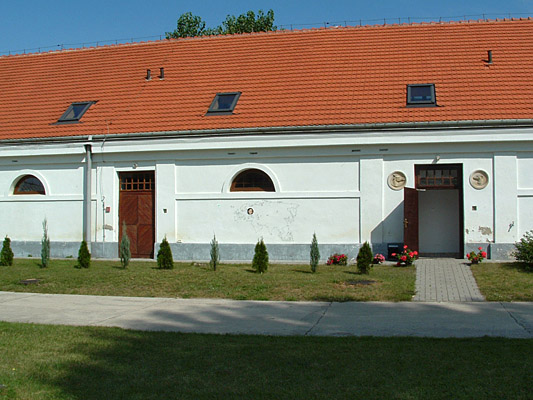