The Redo Pakistan newspaper Issue 2010 had been launched in London on Tuesday, 24th August 2010. The current issue is tagged with a slogan DECLARATION OF WAR AGAINST THE PRESENT TIME and contains an international mixture of visuals and written materials. The front page features a sculpture of Fasting Jinnah, the founder of Pakistan is merged into the statue of fasting Buddha. The paper is given for free during various events and for more information please visit the Other Asias website.

My contribution to the newspaper is a short text which I am presenting below together with a few photos from the launch evening.

In 1982 at the cyclical exhibition Documenta 7 in Kassel, Germany, artist Joseph Beuys started a project called 7000 Oaks. He proposed to plant seven thousand trees around the town, each paired with a basalt stone. The project was completed at the opening of Documenta 8 in 1987. He wanted his project to be extended to other part of the world and had an impact for other urban areas. So far his idea of planting trees was partly executed only in one street of New York.

“I think the tree is an element of regeneration which in itself is a concept of time. The oak is especially so because it is a slowly growing tree with a kind of really solid heartwood. It has always been a form of sculpture, a symbol for this planet.” Quote from Beuys in: Richard Demarco, “Conversations with Artists” Studio International 195, no. 996 (September 1982), 46.

A different approach, sort of DIY, is proposed by Guerrilla Gardening. The project started in 2004 in London and it is basically about taking care of neglected or not used public places to grow flowers or vegetables. Whole project is not politically orientated unlike the Green Guerrillas activities of â??70. The founder of the project Richard Reynolds is saying that he only wants people get to gardening and makes a few places near his home look much nicer. On his website – www.guerrillagardening.org – he posts tips how to do guerrilla gardening and produce for example the seed bombs- a mix of seeds used in places where digging the ground is too difficult. According to him the fight of gardeners is against “two conditions of the landscape: scarcity and neglect, problems that come from how we all use the land.”

“Most people own no land. Most of us live in cities and have no garden of our own. We demand more from this planet than it has space and resources to offer. We are running out of space. Guerrilla gardening is a battle for resources, a battle against scarcity of land, environmental abuse and wasted opportunities. It is also a fight for freedom of expression and for community cohesion. It is a battle in which bullets are replaced with flowers (most of the time).” Richard Reynolds in: On guerrilla gardening, p.7. 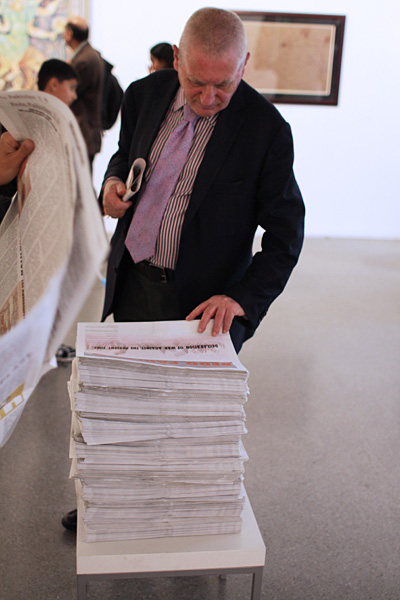 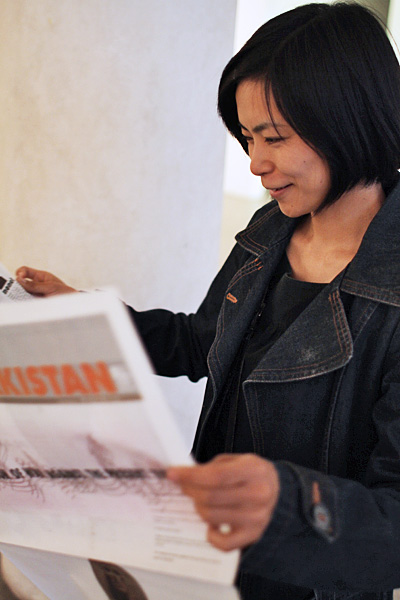 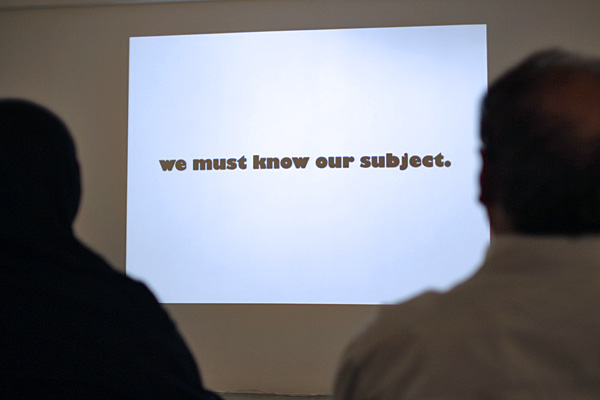